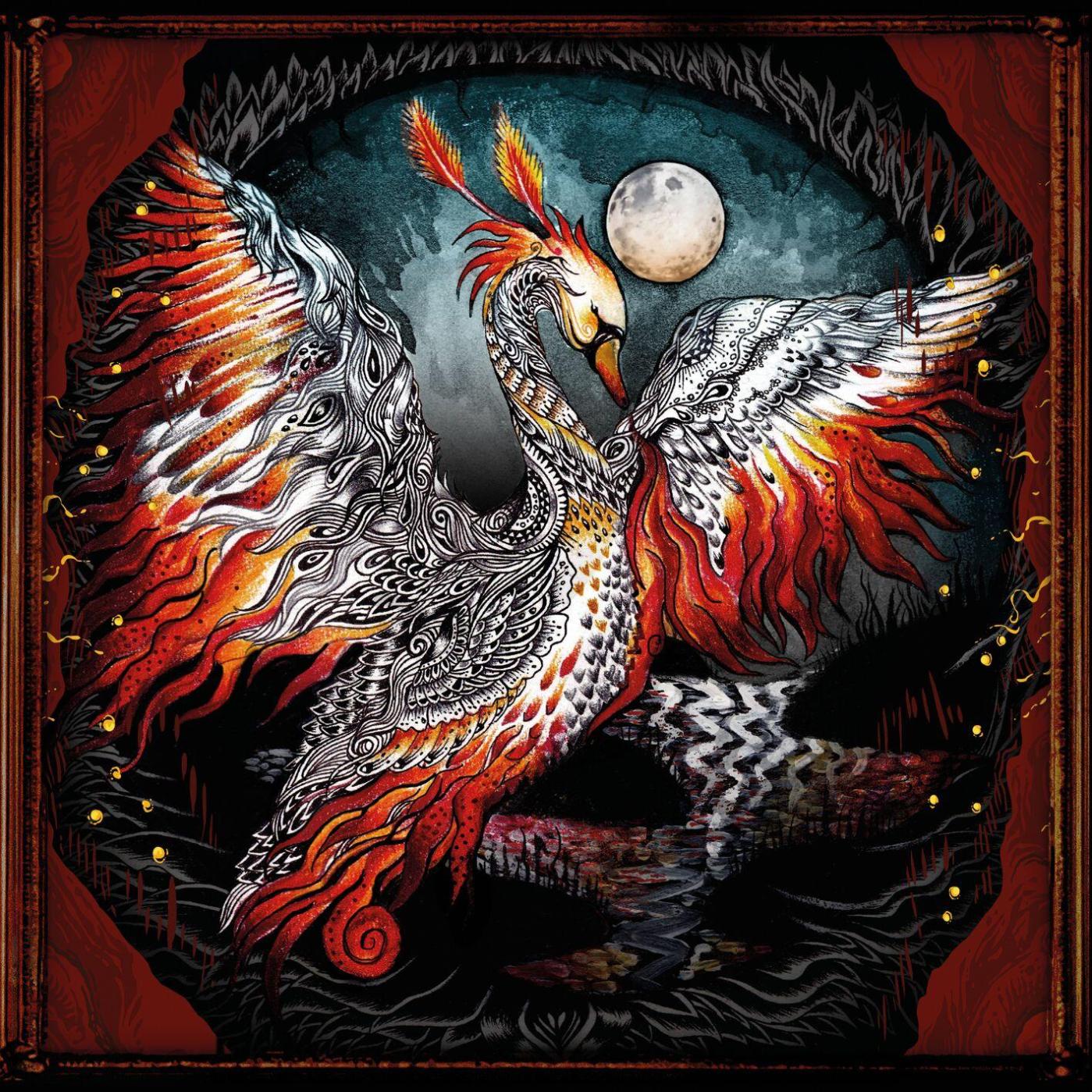 Finnish death doom heavyweights Kuolemanlaakso have released a Deluxe Edition of their 2014’s highly acclaimed monolith Tulijoutsen. The package includes the complete 2013 studio recordings as well as a DVD including music videos and a brand new 63-minute Tulijoutsen – In Memoriam documentary, directed by guitarist Laakso.

“Tulijoutsen and Musta aurinko nousee EP have been sold out for a long time, so instead of just re-printing them, we wanted to give our fans as much value for their money as possible. And what better way to do that than to travel back in time with our listeners sitting in the front seat of the DeLorean?”, states Laakso.

The documentary contains footage from the recording sessions of Uljas uusi maailma, Musta aurinko nousee and Tulijoutsen, previously unseen live footage and freshly conducted interviews with all the band members as well as longtime producer V. Santura, the guitarist of Triptykon and Dark Fortress.

“This is the definite Tulijoutsen release, a homage to an end of an era. We’re proud and privileged to finally unleash it, as it took forever to complete. I’m sure that our fans will appreciate the package, as the documentary reveals a lot of secrets behind the songs as well as new insight to what goes on behind the scenes”, Laakso promises.

Tulijoutsen entered Finland’s Official Album Chart at #10. It was named one of the best albums of 2014 in numerous magazines in Finland and abroad.